Different speculations and myths surround the consumption of canned soup. There are claims that canned soups are unhealthy, filled with preservatives, and contain toxins, among many others. Such claims have left several people skeptical about eating canned soup cold.

Everything you need to know about canned soups is right here.

Is It Safe to Eat Canned Soup Cold?

Yes, you can eat canned soup. Although there have been claims surrounding eating cold canned soup, no medical research has backed up these speculations.

While cold canned soups are not unhealthy when consumed moderately, it is not as flavorful as heated canned soup. Because canned soups are pre-cooked, reheating is not required. Reheating brings out the flavor and taste of your canned soup and allows you to add desired ingredients.

It is recommended that you avoid eating canned soups that are bulging, dented, cracked, or leaking. Canned soups with these defects may contain dangerous bacteria that can lead to serious health conditions.

When reheating canned soup, keep the following tips in mind:

What You Should Know About Canned Soups

Here are some things to keep in mind when dealing with canned soup.

It is not harmful to eat canned soups cold, but you will enjoy them more if they are reheated.

Apply the tips we have provided to eat canned soup healthily. Add aromatics and spices to your canned soup for a delicious meal.

More on cooking and eating soup: 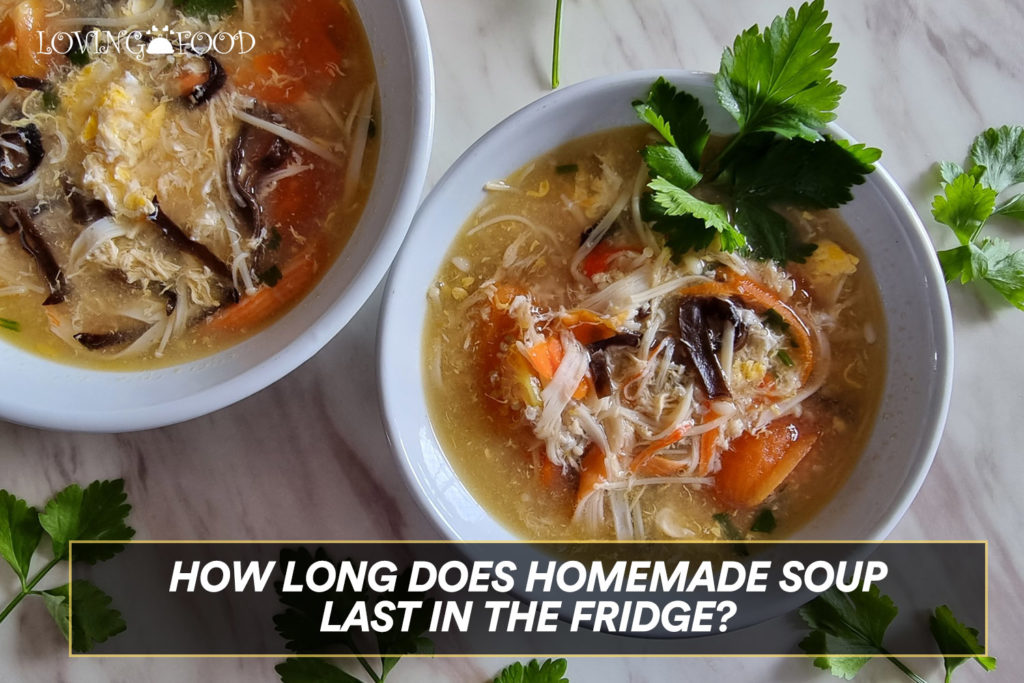 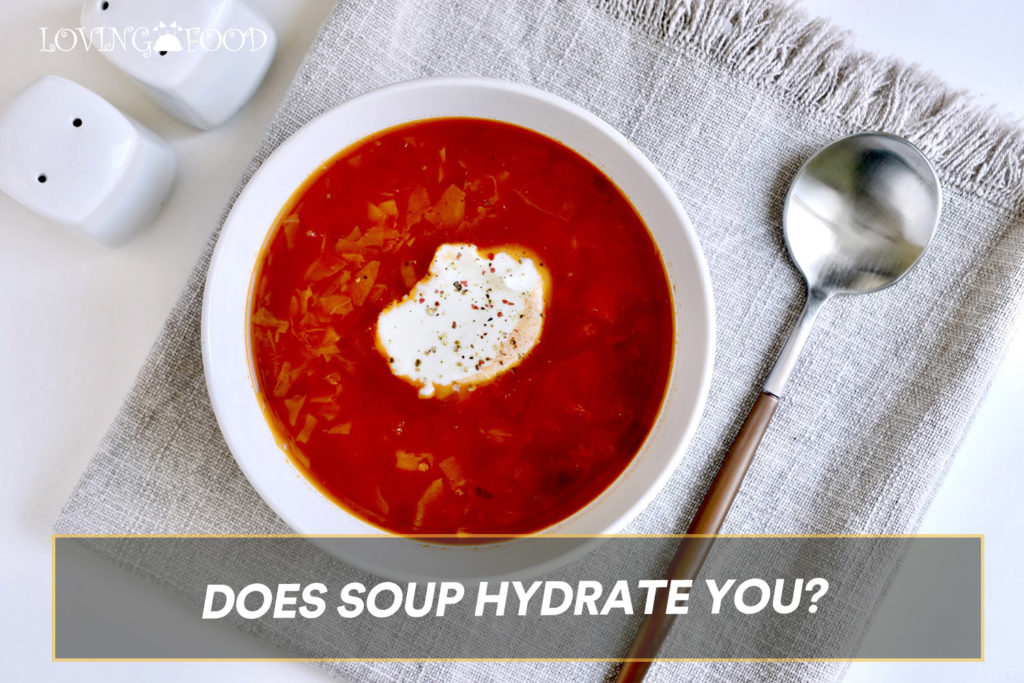 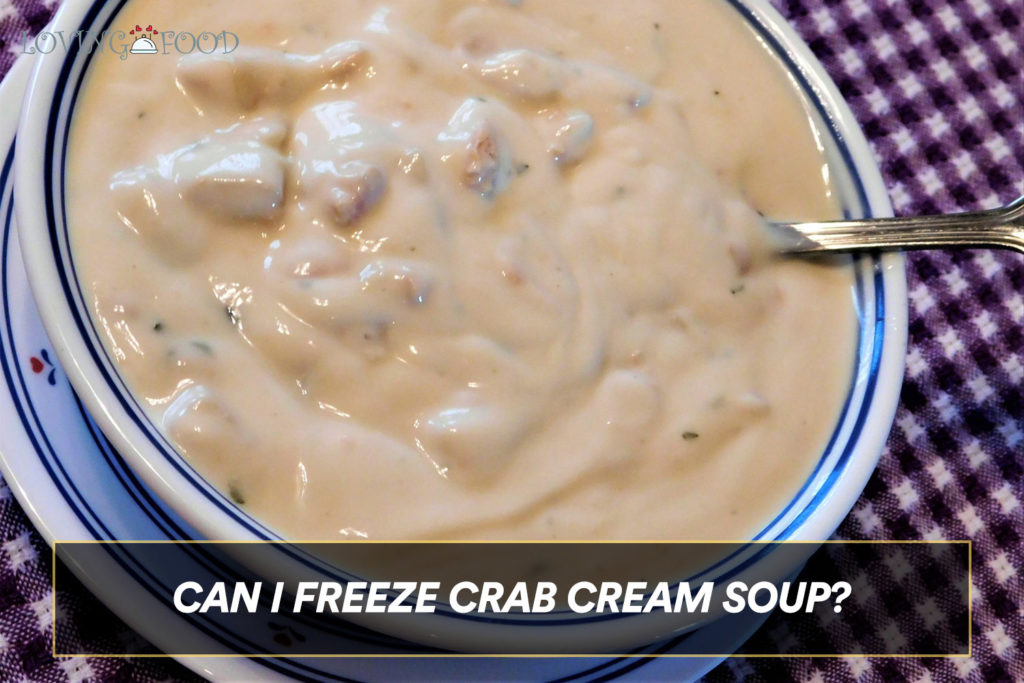 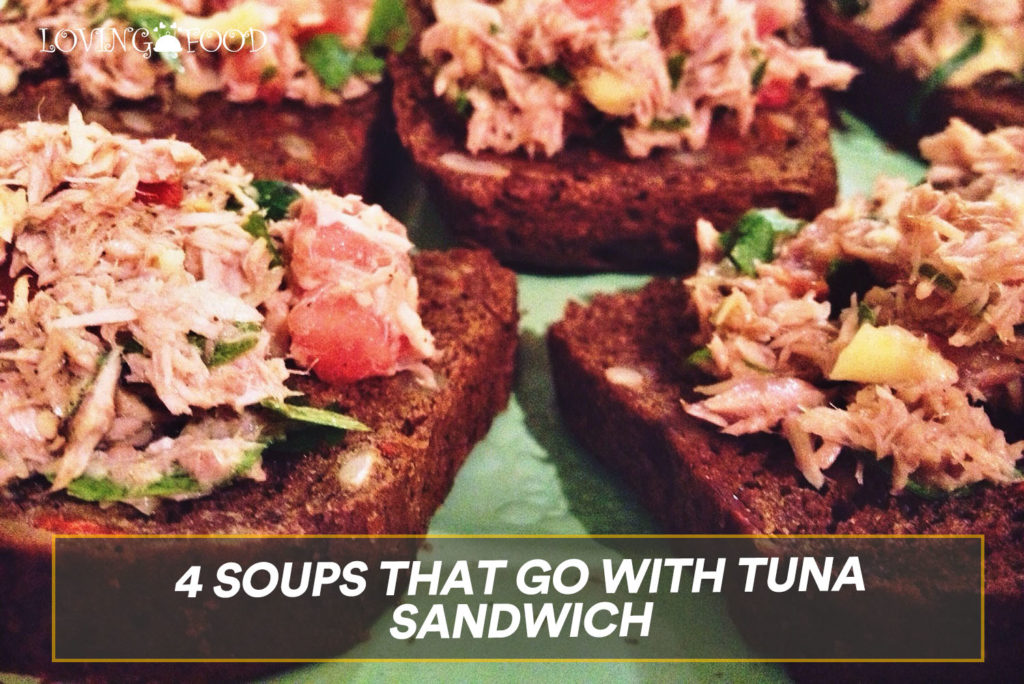 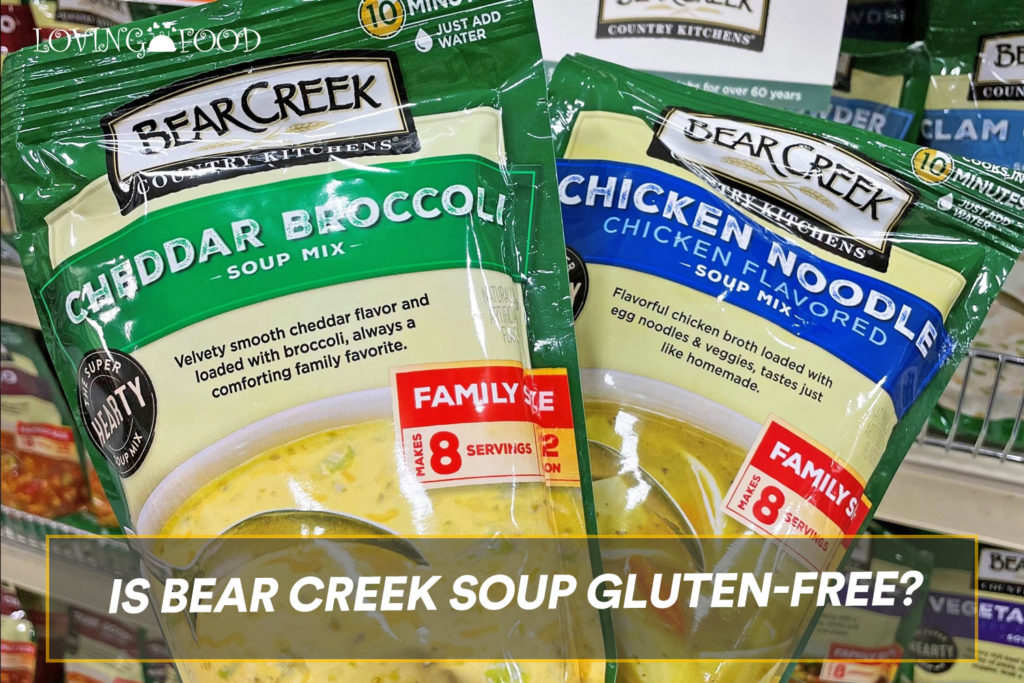 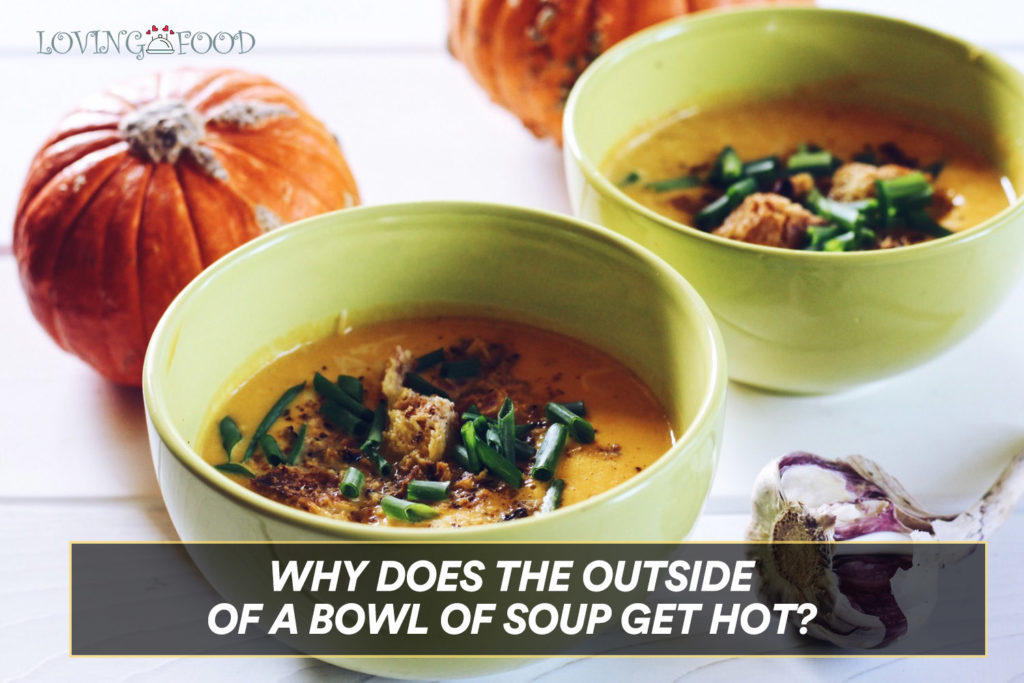 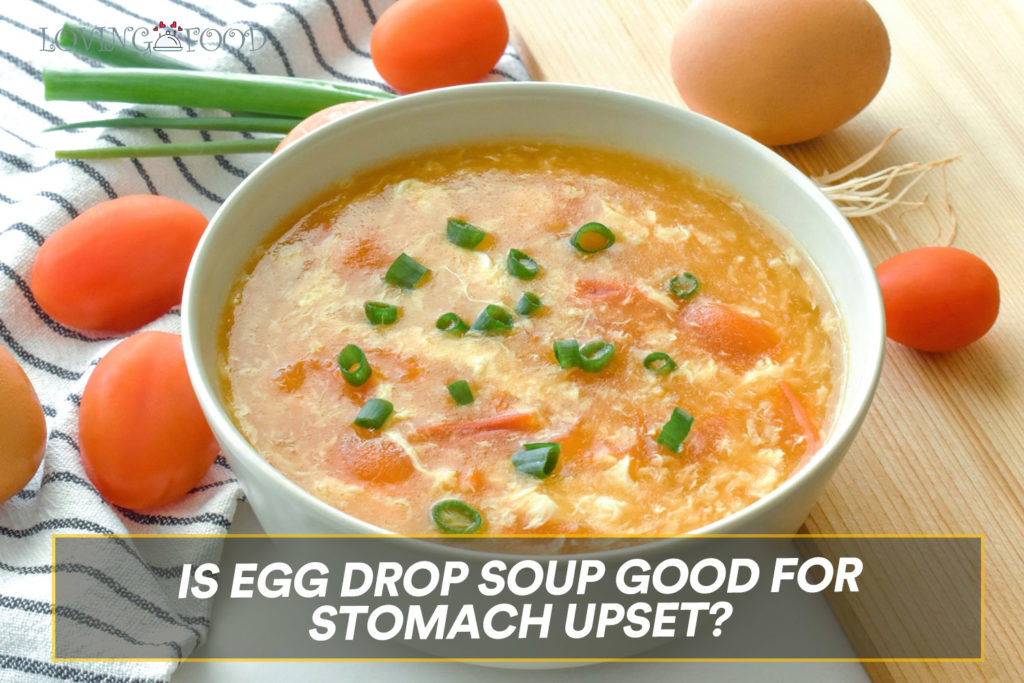