Beer is one of the oldest alcoholic drinks there is in the world, and it is fascinating to know that there are more people every year drinking it. Beer has unrivaled popularity among other alcoholic drinks and over the years, there has been an upgrade, to look and taste appealing to everyone.

In short: Yes, beer can go bad. Most beer will go bad when they are not stored properly; although an expiration date is provided for beer, by the manufacturer, it has been found that most of them are still good even after the expiration date has been exceeded.

This is not to say the expiration dates are wrong, what this means is that most manufacturers put the dates there to tell you that the beer is best taken before that date, after the date, they may not be of good quality anymore, and the taste may become flat.

Love drinking beer as much as we do and wonder what the shelf life is like plus additional storage tips for your beer? This is the right place to be.

How Long Does Beer Last?

However, beers with high alcohol content are usually made to last for a couple of years, provided they are stored properly and are unopened. Some manufacturers think that beer should be kept for a year or two before they are opened, the number of years will tell on the beer and will give it a distinguished taste.

Once your beer is opened, we suggest that you drink it within a day or two. This is because it tends to be flat and develop a not so fine taste after it has been opened for days.

Stating already that beer can go bad, it is important to find out what makes beer go bad, so you can place some preventive measures around it. There are several elements beer does not light and that can make it go bad, they are as follow;

Just as ultraviolet light is detrimental to the skin, it is also harmful to beer. When your beer is exposed to the sun, UV rays react with a chemical component found in hops, which gives each beer its flavor. When UV rays strike your beer, it begins to smell like skunk.

When your beer comes into touch with oxygen, it breaks down the chemical components, allowing your beer to have new flavors, unfortunately, the flavor in this situation isn’t particularly pleasant. The taste might be anything from cardboard to buttery. This usually mainly affects bottled beer.

It is natural for all things to degrade, and microbes are responsible for this. Although the alcohol concentration in your beer will keep it fresh, it is not uncommon that germs will cause it to spoil over time. Keep your beer in the fridge to preserve it against germs; their life cycle slows down in the cold, as does the yeast in ales.

How To Tell If Your Beer Has Gone Bad

Knowing if your beer has gone bad can be easy, you only have to pay attention and examine its looks, smell, and taste. The following tips will help you find out.

Does Beer Go Bad In The Fridge?

Under proper storage method, beer will last a very long time, but it does eventually go bad even in the fridge. Canned and bottled beer covered properly should last 2 years in the fridge while opened and homemade beer can only last a day or two.

How To Store Beer Properly

The process of pasteurizing beer refers to heat treating beer to inhibit the growth of potential beer spoilage microorganisms and prolong the shelf life of the beer. It is used to prevent the beer from spoiling. Pasteurizing has been used for many years now and by many companies, especially large-scale breweries.

For pasteurized beer, it should be kept in a cool, dry, and dark place, away from heat and light.

Note that the stronger and higher the alcohol contents in your beer, the higher the chance of staying at a higher temperature. We recommend that you place them in temperatures ranging from 50 to 55 degrees F.

You may either keep your beer in a beer cooler, a pantry, a dark cupboard, or a fridge. If your beers are in cans, you will not have to worry about light as they are less affected, however, this is not the case for bottled beer, and you will have to keep them protected.

Ensure to place the bottles upright, this will slow the oxidation process. If your beer is unpasteurized, it should be kept chilled. Unpasteurized beer is mostly common in local breweries.

After finding out your beer can go bad, here are questions and answers that can provide more information on this for you.

Can expired beer make you sick?

No, expired beer cannot make you sick, you will only have to bear with the dull and flat taste that comes with beers that have gone bad.

Does beer expire if not refrigerated?

Beer will do well if not refrigerated; however, its shelf life can be extended when placed in the refrigerator. This can go on for well over the expiry date, provided by the manufacturer.

How long can you store beer unrefrigerated?

Unopened beer can be stored for up to six to nine months, without being refrigerated, if properly stored. It can also stay best, long after its expiry date.

Can you drink expired beer?

Most beers remain good even after the expiry date provided by the manufacturer has been exceeded, if the beer is perfectly sealed and properly stored, you can drink it. However, ensure to check if it is still fresh before doing so, obverse the smell, taste, and looks.

Does beer go bad in the heat?

Yes, your beer will go bad if exposed to heat for a long time. if you leave your beer in the car, unintentionally, for some hours, it will remain good, however, this will not be the same if it’s left in there for days.

Yes, beer will go bad if left open for a long time (days). Opened beer should be consumed within 1 to 2 days; your beer may go bad if it is more.

Knowing that beer is one of the top alcoholic drinks in the world, it would be wise of you to pay attention to your beer and know when it has gone bad.

You must store your beer properly as only this guarantees how long your beer will last.

Read next: Does Wine Go Bad? How Long You Can Keep Them 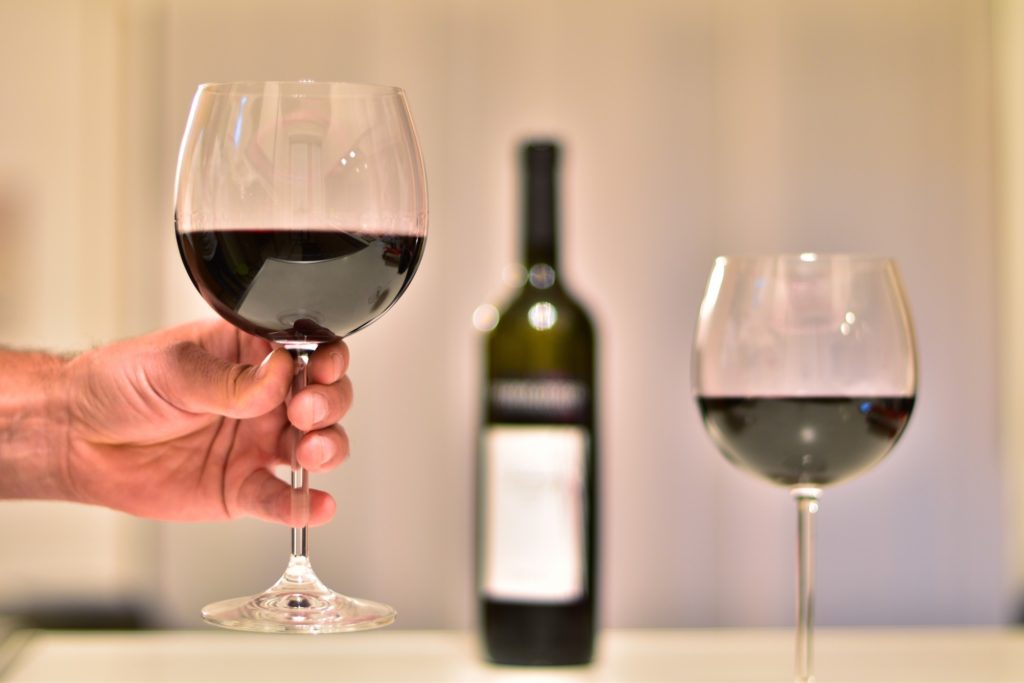 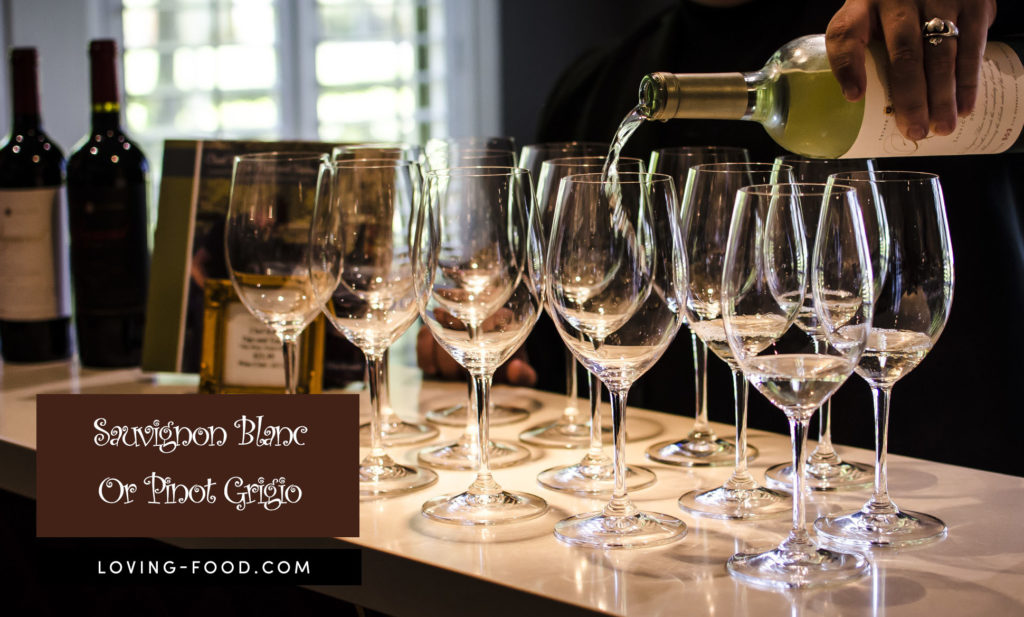 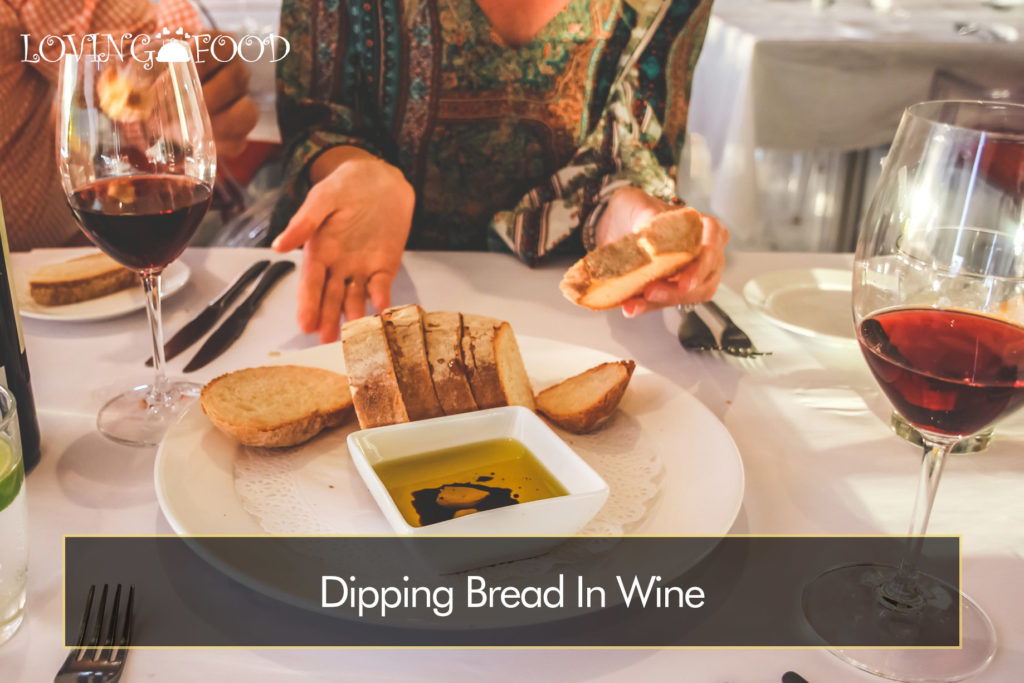 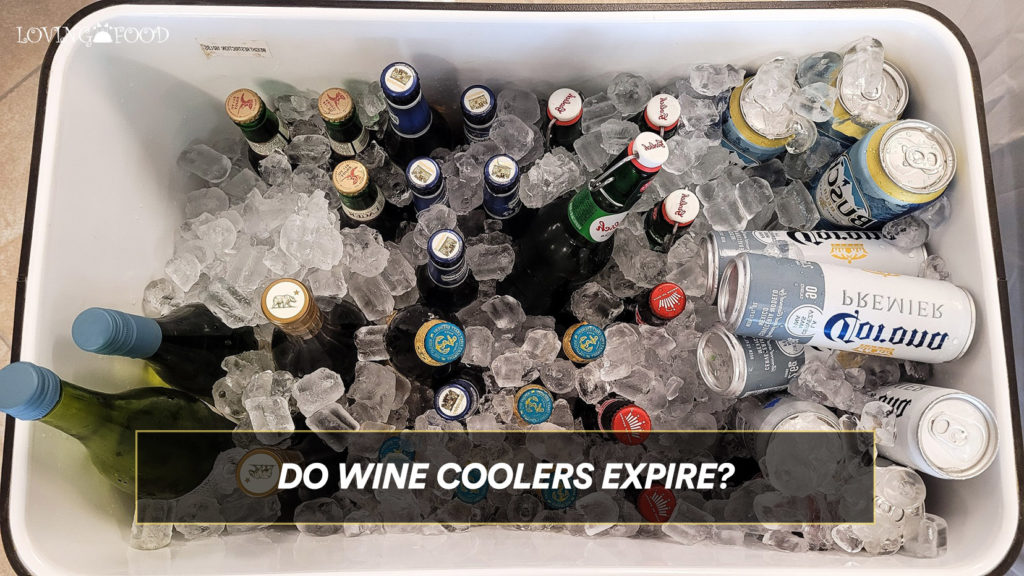 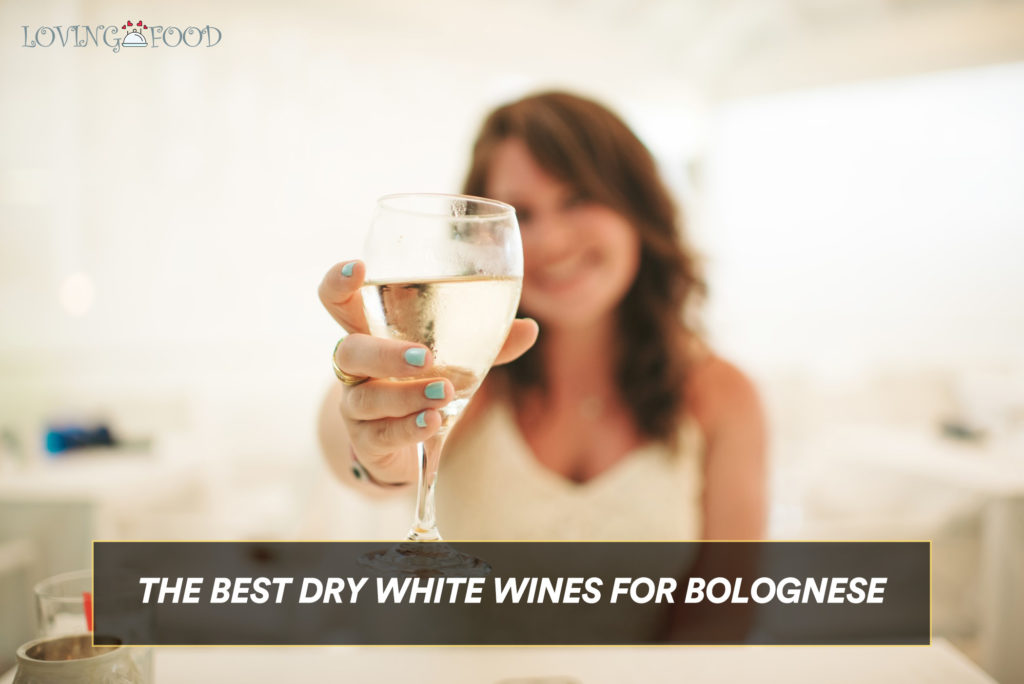 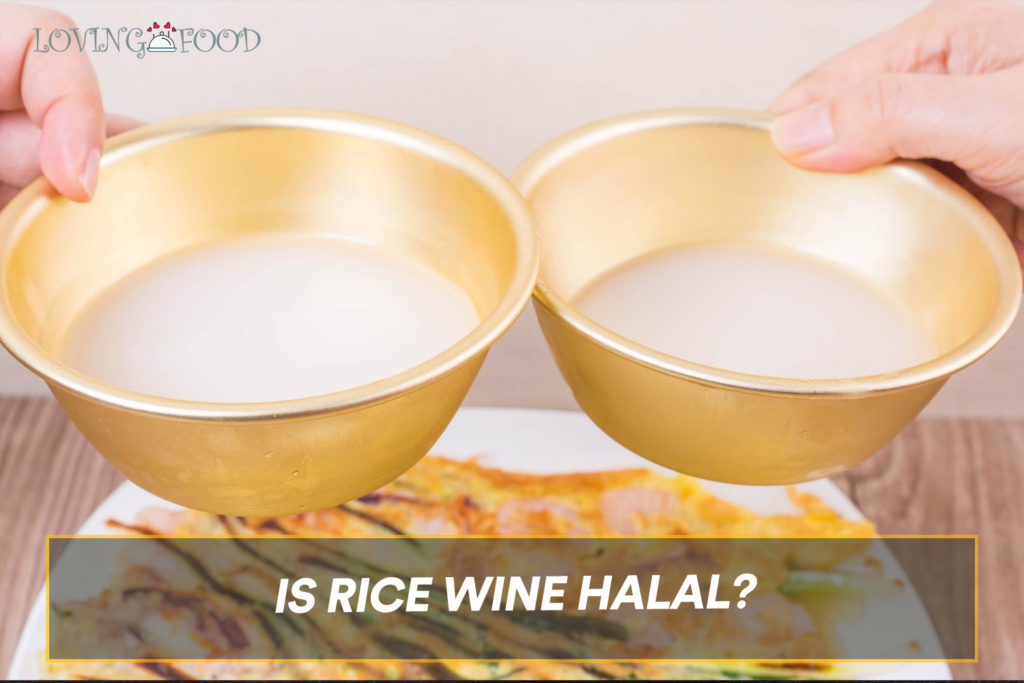 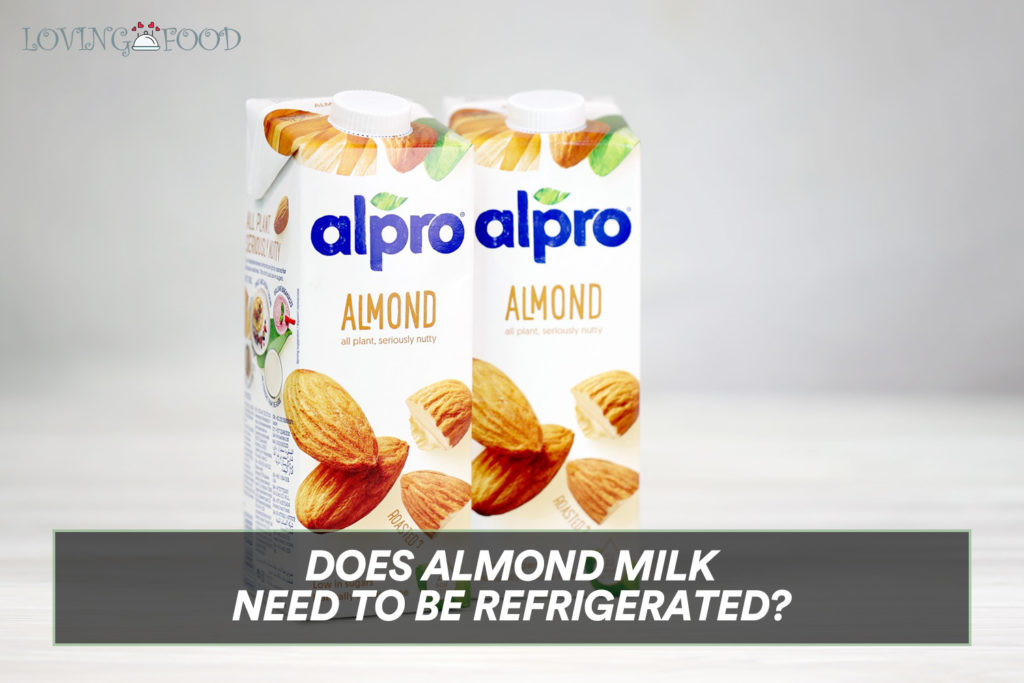