There are cooking ingredients that are a ‘must have’ for every family, and cooking oil is one of them. You most likely need oil at least once every day. If you’re not making sauce, then you’re frying chicken, baking some snacks, or maybe doing some stir-fry.

Come to think of it, cooking oils like vegetable oil are not even used for cooking alone, they can also be helpful for other purposes around the house, like lubricating your doorknob.

All of these provide more than good reasons you cannot afford to run out of them.

In a bid not to be caught in that frustrating web, most families buy enough cooking oils and re-stock as often as possible. This is a nice habit, but what storage medium should you put in place? If you decide to use the freezer to preserve them, “Will Your Cooking Oil Freeze?” This is the pending question.

The truth is that the answer to this question is somewhat complicated, but the simple answer is: Yes, cooking oils can freeze at a ‘not so exact’ temperature. Emphasis on ‘can’, but it is a rare possibility.

Fact is, your cooking oil may look sticky when you remove it from the freezer, but it’s nothing to worry about. It is a facade you can do justice to.

The purpose of this article is to reveal the answer to the question and complexities that surround it. It will also enlighten you on other preservation methods that are suggested for your cooking oil.

Everyone knows the freezer has no respect for water and it would definitely freeze once it’s inside. No uncertainties. But why is the situation not the same with cooking oils?

Water is a pure liquid, so it has a definite freezing point. Cooking oils, in contrast, are made of different fat mixtures that have different freezing points (points at which they become solid), so it is hard for the entire cooking oil to freeze (except at a particular temperature).

Cooking oil does not freeze easily. It usually doesn’t solidify completely but is preserved once it is under freezing temperatures. This guarantees you some longevity of your cooking oil by about 2 years.

You can guess that there would be changes in how your oil looks after that length of time, but the good news is that the change usually doesn’t affect the goodness of your oil. All you need to do is take the oil through heat and your cooking oil would be restored to normal, good as before.

Freezing Hacks For Your Cooking Oil

Even though freezing your cooking oil is a good option for its preservation, there are ‘principles’ you need to put in place to ensure that what you feared doesn’t happen. You need to know what exactly to do.

Before you put your cooking oil in the freezer, ensure it is well-sealed in an air-tight container. We suggest that you retain your oil in the container it originally came in. When your oil is unopened, you have less to worry about, but you have to cautiously look out for this if you’ve opened the oil before.

You should never miss out on your warming your cooking oil before using it, irrespective of if it solidified under the freezing temperature or not. If it froze, you need to allow it to defrost under some heat.

You normally would observe some ‘cloudiness’ in your cooking oil after bringing it out of the freezer, but warming it handles that perfectly. You can just use a microwave or put it on the gas.

Wonders Of Freezing Your Cooking Oil

Freezing your cooking oil is not the best option, but it works fine and there are benefits to it too.

Weaknesses Of Freezing Your Cooking Oil

Are There Any Preservation Methods?

Freezing your cooking oil is not the only method you can use to preserve it. Two other methods are considered better than this, and they are the methods we suggest.

Should You Put Your Used Cooking Oil In The Freezer?

You don’t need to put your used cooking oil in the freezer. Just ensure you pour it in a container where it’s tightly sealed and leave it in your kitchen at room temperature. Note that they have lower shelf lives because they are more prone to heat and exposure to light.

How Can You Tell Your Cooking Oil Has Gone Bad?

The best way to tell your cooking oil is no longer good is the way it smells and tastes: the look might deceive you. Bad cooking oils emit a strong bad odor and no longer taste fresh when you taste them.

Tip: This would most likely happen because it has been exposed to light and heat, so bacteria acted on it and made it worse. You should throw it in the garbage without further delay.

What temperature does cooking oil freeze at?

Cooking oils freeze at about 12 degrees F.
Note: They can go below this freezing temperature and still not freeze.

Yes, it is. You don’t even have to worry about your unopened cooking oil. In any case, either unopened or unopened, your frozen oil is still good and safe to use after warming it.

Frying oils, vegetable oils are just like general cooking oils. They can freeze at freezing temperature, but there’s also a low probability that they would truly freeze.

Answering the question of if your cooking oil would freeze depends on your definition of ‘freeze’. Although there is usually a change in the texture of the cooking oil; looking creamier and slowly getting solid, it usually doesn’t freeze.

Cooking oils have the potential to freeze at about 12 degrees F, but you should note that this isn’t certain, as they may still not solidify even when they’ve reached this freezing point.

Cooking oils don’t freeze like water. What happens when you put your cooking oil in the freezer is a process called super-cooling.

We suggest that you worry less about if your cooking oil freezes and be more concerned about if it is properly preserved and you’re not in the danger of losing money. Once you put it in the freezer, you can rest assured it is well-preserved and has a longer shelf life (about 2 years). 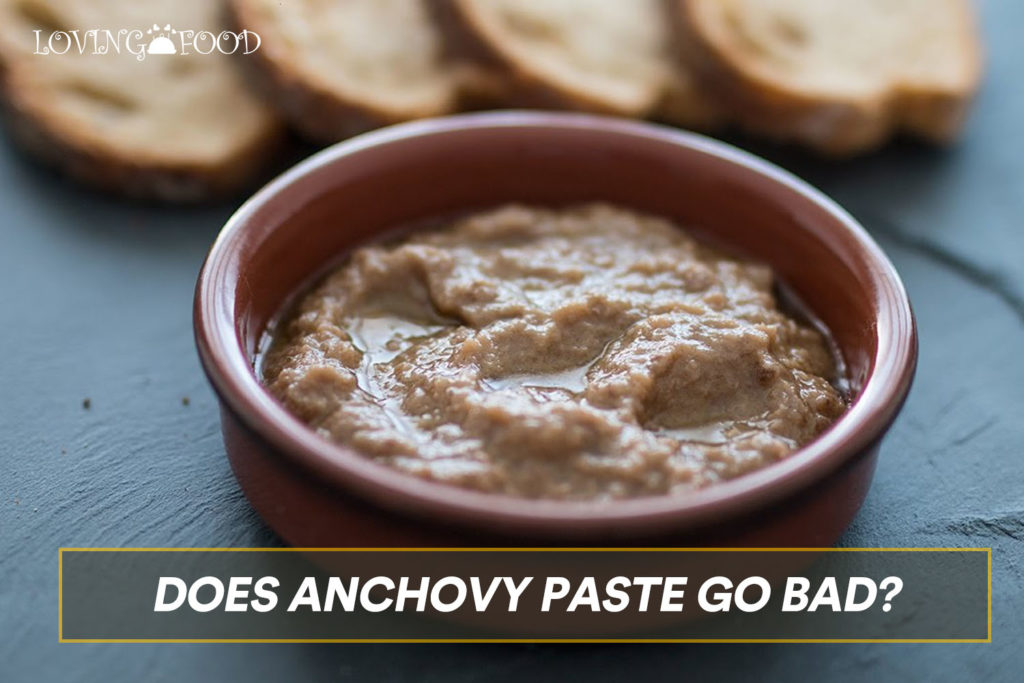