Because wildlife is supposed to generate a gamey flavor when cooked, you may be curious about the taste of dolphin meat. Dolphins are one of the most intelligent creatures on earth. They are considered friends to humans and are loved by most people. This is why they are popular on TV shows and in aquariums.

Is dolphin meat healthy for you? What are the effects of eating dolphin meat? You are about to find the answers to these questions in this article.

Dolphin meat tastes like beef liver. It is often thought that dolphins taste like fish, but that is not true because dolphins are marine mammals. Dolphin meat has a sweet and gamey flavor, similar to beef liver.

Dolphin meat is consumed in a few nations, including the Solomon and Faroe Islands, Japan, and Peru.

In these locations, it is commonly referred to as “chancho marino” or “sea pork.” Note that dolphin meat neither tastes like nor is the same as dolphin fish aka Mahi Mahi.

According to research, dolphin meat contains mercury levels that are 20 to 5000 times higher than the levels recommended by the World Health Organization and the Japanese Ministry of Health. Mercury is poisonous to humans and a high intake of mercury can lead to mercury poisoning, which can be fatal to your health.

Excessive consumption of dolphin meat will lead to the side effects of mercury. The early symptoms of mercury poisoning are physical tremors, memory loss, muscle weakness, poor motor skills, visual and hearing impairments, and numbness, among many other problems.

Dolphin meat is not recommended for pregnant and breastfeeding women since it can be passed to the fetus through the umbilical cord or milk when feeding. If you have been eating dolphin meat, we recommend that you visit a hospital. A physical exam and blood tests are used to diagnose mercury poisoning.

Should You Eat Dolphin Meat?

No, you should not eat dolphin meat because it is an endangered species, which means it has a high risk of going extinct. Dolphins are going extinct due to dolphin hunting, among other reasons.

Several dolphin species have gone extinct due to hunting. Killing them for food has caused a huge decline in their population.

Although no law in the United States prohibits the consumption of dolphins as an endangered species, you can contribute to protecting their welfare by not killing and eating them.

Is dolphin meat toxic for me?

Yes, dolphin meat is toxic for you because it contains mercury, which is a poisonous metal. Mercury poisoning can lead to health challenges.

Is it illegal to eat dolphin meat?

No, it is not illegal to eat dolphin meat in the United States as there is no law against it yet.

Dolphin meat tastes like beef liver, so it is considered a better substitute for those who enjoy beef liver flavor. 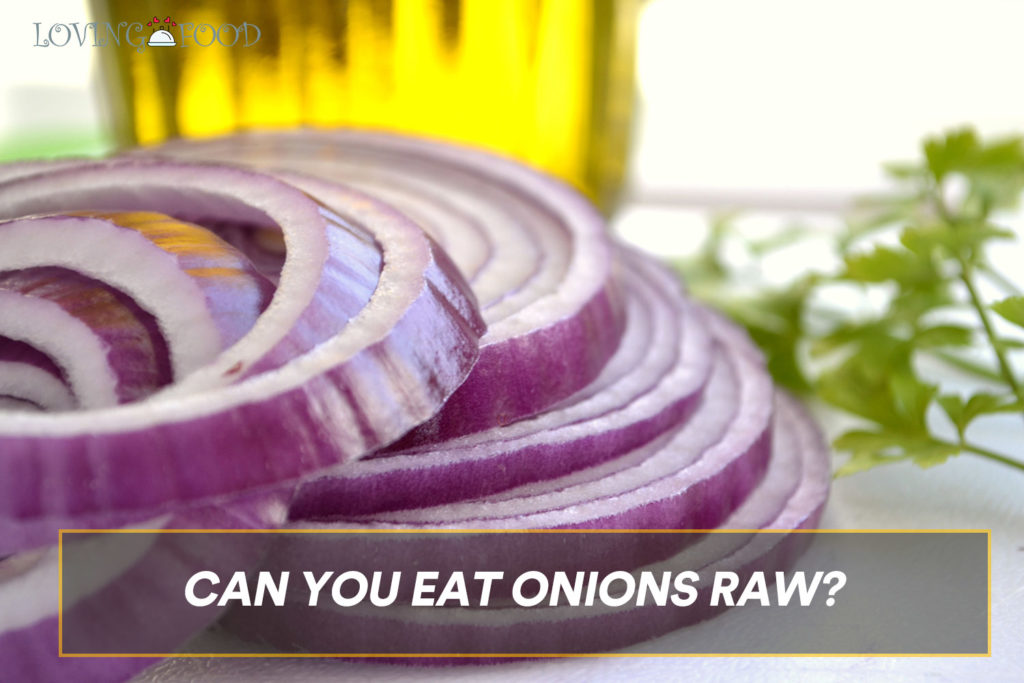 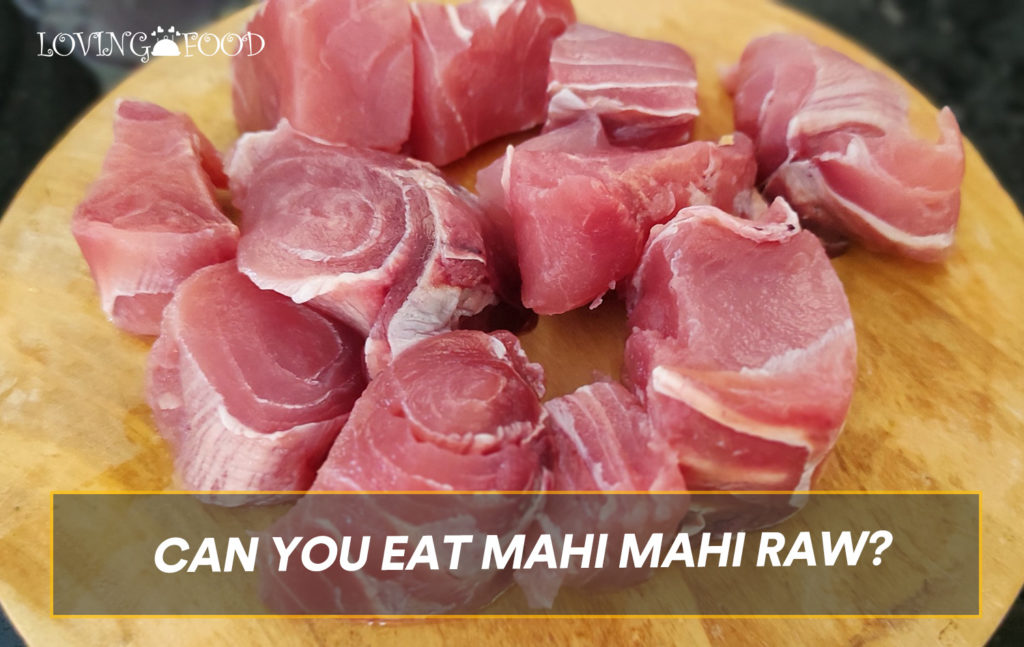