Despite the flavored deliciousness that BBQ sauce adds to every meal, it is important to ensure it aligns with your religious beliefs and practices if you’re a devoted practitioner of the Islam religion. In that case, you need to know if the foods you’re consuming are considered halal or not, which leads us to the big question on your lips- “is BBQ sauce halal?”.

Yes, BBQ sauce is halal, which means that you do not have to miss out on the tasty BBQ dishes that require BBQ sauce for a satisfying feeling after the meal. However, not all BBQ sauces are Halal according to the Halal Audit Company (HAC) which certifies foods that are Halal and those that are Haram.

It’s a little tricky trying to figure out which foods are Halal when you are not aware of all the ingredients that have been used to make the food in question, especially if it is packaged food that is distributed through stores or restaurants.

In this case, we’re happy to go the extra mile and make research to ensure that you’re certain if BBQ sauce is halal or haram.

When referring to food, the word halal means that the food in question meets up with the dietary standards of the Islamic religion according to the Shari’ah or Islamic laws of conduct.

All foods are considered halal except they are singled out specifically and labeled as haram (impermissible in Arabic) when they fall short of certain requirements.

Foods that are certified as halal or condemned as haram are either thoroughly researched and pronounced as such by the Halal Monitoring Committee (HMC), The Islamic Food and Nutrition Council of America (Infanca), or the Halal Audit Company (HAC).

It’s one thing to wonder if BBQ sauce is safe for your health, it’s another thing entirely to be a religiously conscious person that seeks to align every part of your life including the meals you consume on a daily basis.

In this case, it is BBQ sauce that is being put to the test whether it counts as permissible for consumption according to the dietary conduct of the Islamic religion.

BBQ sauce is considered halal because most of its ingredients are plant-based and are void of the animal meat that is known as haram ( impermissible ) according to the Islam religion.

Which BBQ Sauces Are Halal?

Asides from assuring you that BBQ sauces are Halal, we are also providing a detailed table with BBQ sauces that are considered halal according to the certified handbook of halal and haram.

Below are the BBQ sauces that are acceptable for consumption according to the Islamic religion;

Yes, Heinz BBQ sauce is certified as halal because it does not contain any of the ingredients that are considered an abomination by the Islamic religion.

Is the BBQ sauce from McDonald’s Halal?

Yes, the BBQ sauce from McDonald’s is considered halal, asides from the regular BBQ sauce served there is also a vegetarian option which you can stick to if you’re worried about eating something that could be haram.

Not all Korean BBQ sauces are halal because some of them are made out of fermented alcohol which is considered haram in the Islamic religion.

Dietary regulations also tend to be an important part of some religions such as Islam, there are specific exceptions that are made with regard to food that is deemed appropriate.

The use of alcohol, pork, and meat that was killed inappropriately (according to the Islam religion) in a meal makes it haram. Most BBQ sauces are halal because they are made with plant-based ingredients and they rarely possess alcohol so you’re safe when it comes to BBQ sauces. 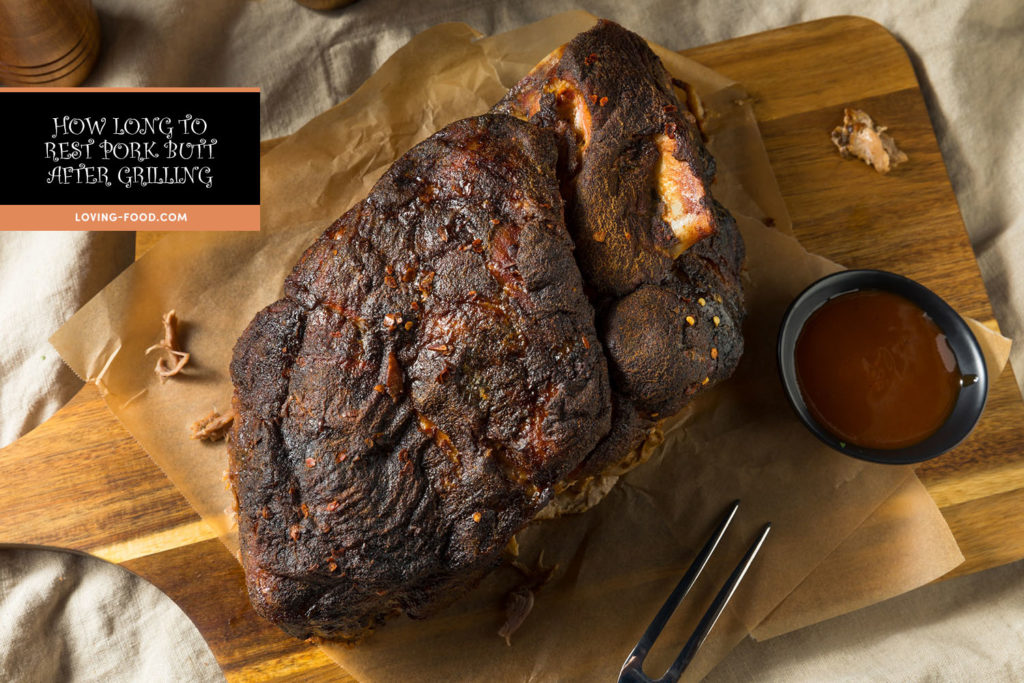 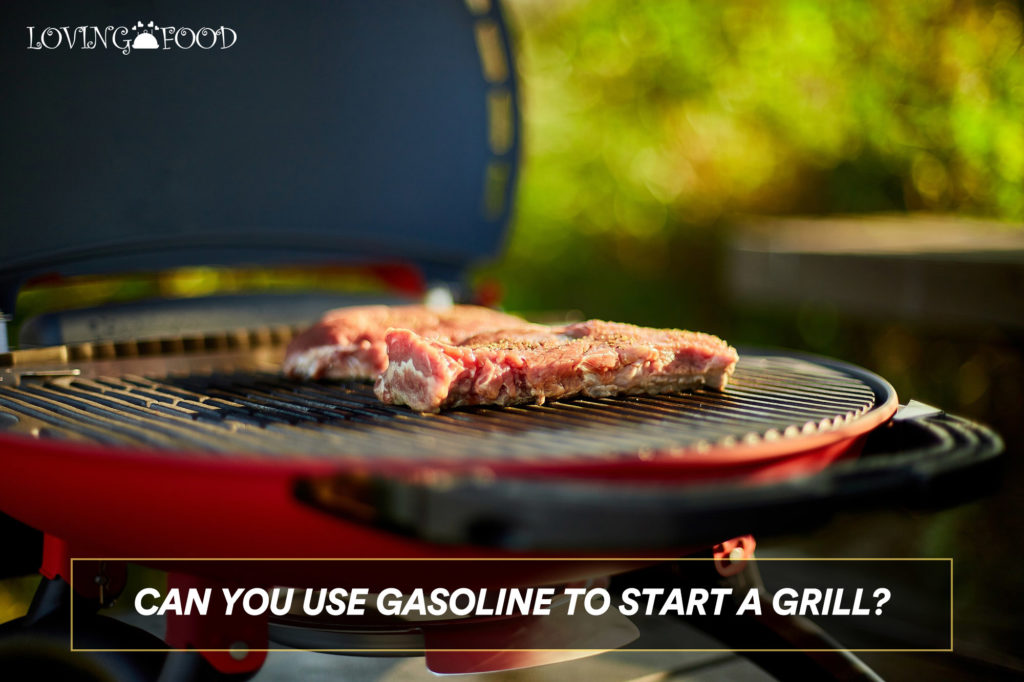 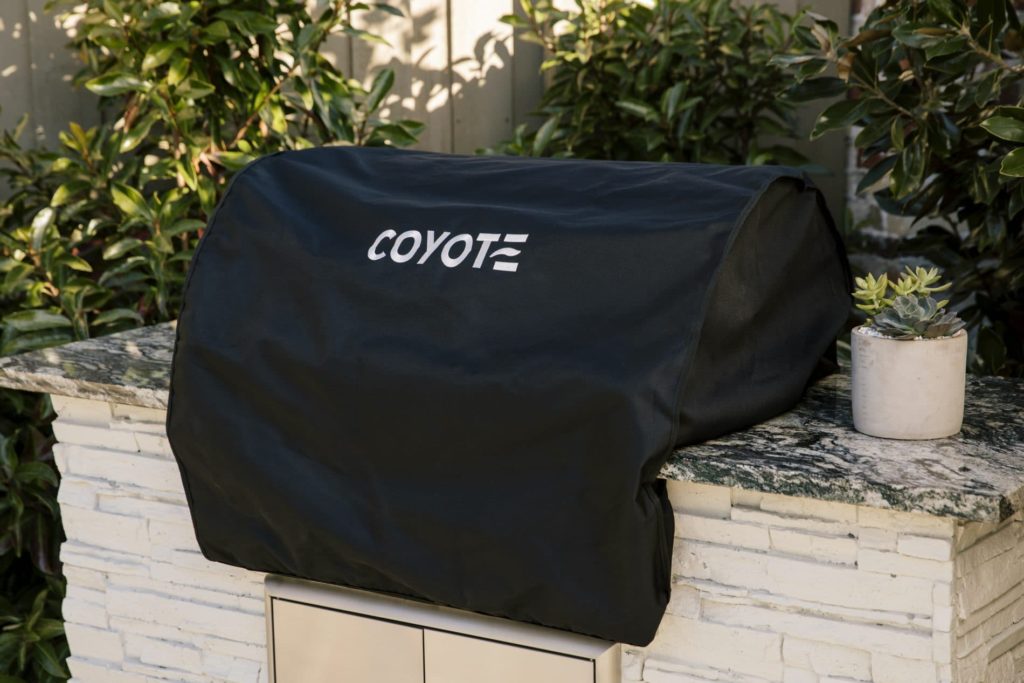