Halal is an Arabic word, which means “permissible”, it is often used to describe what is allowed and lawful for the members of the Muslim community to do. Opposite of this word is haram, which means “unlawful” or “forbidden”, the word haram is often used for things that the Islamic community is not allowed to do.

Halal or haram applies to all aspects of a Muslim’s life, from where to be, to who to be with, what to wear, and what to eat. While all other things are important, there is so much emphasis on food.

It is no surprise that a lot of Muslims have questions about what is haram or halal, based on what they eat. Recently, there have been so many questions on some food and a major one is tuna fish. Is tuna haram or halal? We did some research and here is what we found out.

Is Tuna Halal Or Haram?

According to the Islamic laws, tuna is permissible to eat, because it is fish and in fact, the Quran specifically mentions that everything that comes from the sea is permissible to eat. Although some sects of the Muslim community believe that the tuna is haram since it is a predator fish.

In deciding what is halal and haram, it is no doubt that the only place to gain clarity is from the Holy Quran.

The Quran is explicitly clear on what should be eaten and what should not be eaten by the Muslim community. While the bulk of this is animals, it also extends to how they are killed and what disqualifies halal meat to become haram.

What Exactly Did The Quran Say Be Haram?

According to Islam, the following are what is considered haram, flowing blood, meat, pork, cat, dog, monkey, and animals that are predators. Also, food, known as halal can become haram if you fry them in the same oil as haram meat. It is stated that these meats should not be eaten except it is a matter of life and death and there are no other options.

According to the list above it is nowhere stated that tuna fish is haram, and the majority of the Muslim community seems to agree with this. However, some scholars in Islam may have concluded that the tuna fish should not be eaten, since it is a predator fish.

These scholars are also of the opinion that tuna fish is usually caught with the use of methods used for killing another type of fish.

However, according to the percentage of the Muslim community who believes tuna fish can be eaten, there are enough pieces of evidence in the Quran that permits the consumption of tuna fish. Here are some of the pieces of evidence;

Although these pieces of evidence are clear, these sects of the Muslim community who believe the tuna fish is haram are holding on to their claim, hence they consider it as haram. If you are unsure of which is the truth, it is often advised that you do not eat it, so you do not sin.

Can I Eat Everything From The Sea?

Although the Quran states that all things from the sea are permissible to be eaten by the Muslim community, there are specifications of what should not be eaten. We will discuss them in segments

Shellfishes are simply exoskeleton-bearing aquatic animals, these include crabs, oysters, prawns, shrimps, etc. according to Islamic scholars, shelled seafood is halal, hence they are permissible to be eaten. In a total of four schools of thought, three accepted that shellfish are permissible and can be eaten.

However, the Hanafi believes that they are Makrooh, meaning detectable, hence they are haram.

According to a lot of scholars, especially the Hanibal, Maliki, and Sahafi, the octopus and squids are halal and edible for human consumption. However, scholars from Hanafi are not in support of this belief. They believe that octopus and squid are makruh, which means they are forbidden to be eaten.

According to scholars of Islam, crocodiles and alligators are harams. This is because they are predators and they live on both land and water. According to the Holy Quran, all animals that cause harm is haram and should not be eaten, regardless of where they live. This also applies to animals such as sharks and other predator sea animals.

Various Islamic scholars have stated that frog is haram, hence it should not be eaten. This is in line with what the Prophet (PBUH) said that the followers of Islam should not kill frogs. Hence, Muslims are forbidden from eating frogs.

Is Canned Tuna Halal Or Haram?

Canned tuna fish is halal and can be eaten by the Muslim community. However, there are specifications for it to be qualified as halal. Here are some of the specifications;

Subway tuna is halal and is permissible to be eaten. This is because the company has ascertained that their tuna fish is gotten from sources that go through the halal process.

Yes, skipjack tuna is halal and you can eat it. This is because it has been confirmed that they do not use any ingredients that are haram or make the fish haram.

Canned tuna fish is halal and can be eaten, however, you have to ensure that it is from a company that follows all halal rites before selling them out. 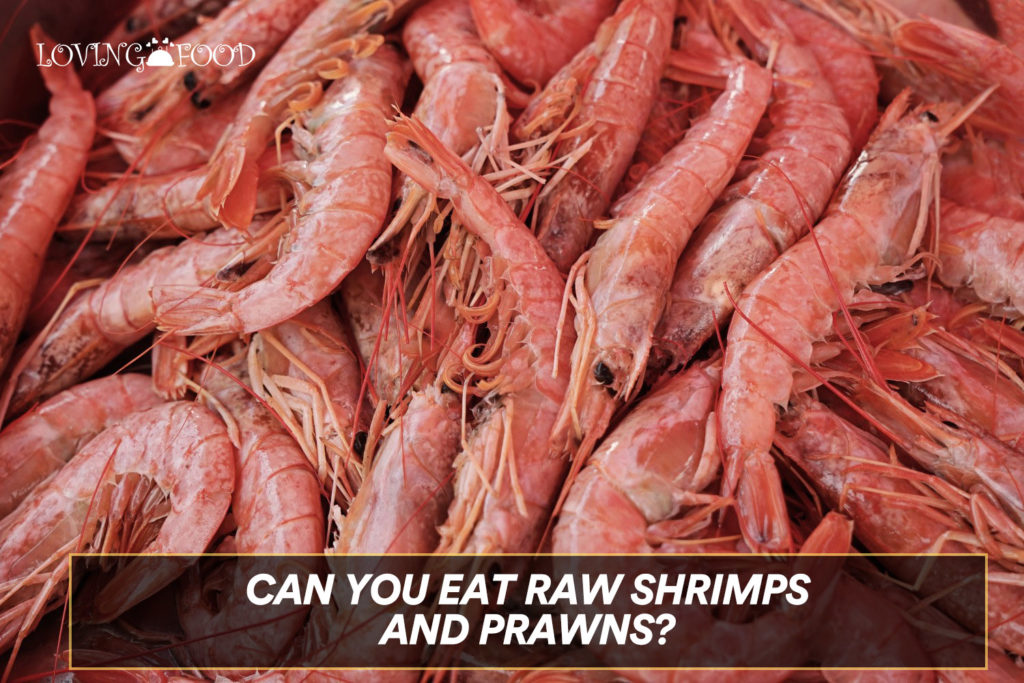 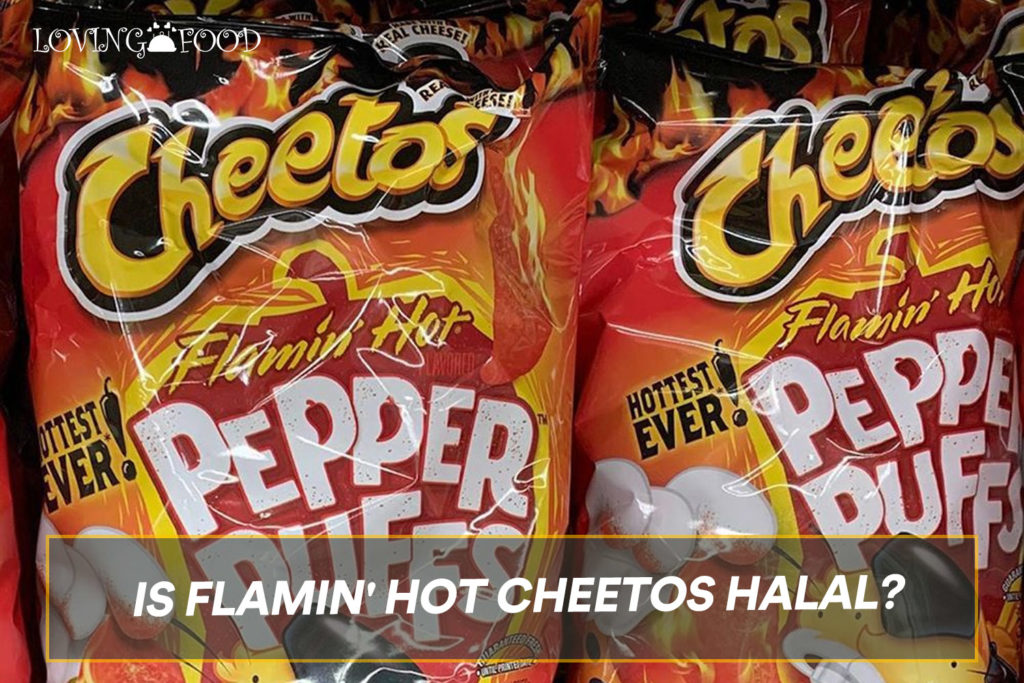