Bacon is a favorite accompaniment for many dishes. The bacon goes through some process of preservation, which makes people believe that it is ready to eat without cooking.

You may also be wondering if you can eat uncooked bacon. We’ll answer these questions and also outline ways to safely cook your bacon.

The simple answer is No, you cannot eat raw bacon. This is because uncooked bacon contains harmful bacteria and parasites that cause food poisoning and some serious illnesses. Some of the illnesses that can be contracted as a result of eating uncooked bacon include trichinosis, tapeworms, and toxoplasmosis. These diseases cause symptoms such as vomiting, diarrhea, weakness, weight loss, abdominal pain, and even intestinal blockages.

Bacon has healthy nutrients such as protein, vitamins, and minerals, and they also have a long shelf-life because of the method of preservation. They do, however, contain a lot of preservatives and additives to keep the color, flavor, and taste.

These ingredients might not be so healthy, and you must always eat your cooked bacon in moderation.

There are many types of bacon, which include turkey bacon, pork belly, smoked bacon, beef bacon, streaky bacon, vegetarian bacon, and here are some delicious meals that can be cooked with bacon: Creamy bacon chicken, spaghetti with bacon, oven bacon, bacon pasta with cheese sauce, creamy sausage pasta with bacon.

Whatever meal you would cook with your bacon, make sure you cook it well before using it.

Eating raw bacon causes food poisoning, and the Centers for Disease Control and Prevention (CDC), estimates that each year, 48 million people in the United States get food poisoning, 128,000 are hospitalized, and 3,000 die.

When you eat raw bacon, you expose your body to parasites and bacteria, which attack the immune system of the body and cause other sicknesses.

Some of the illnesses that can be contracted from eating raw bacon include tapeworms, trichinosis, toxoplasmosis, and many others. What this infection causes in your body is general discomfort, nausea, and pain, and, if not properly cared for, it can lead to death.

How to Safely Cook Your Bacon

When you purchase your bacon from the grocery store, there is no better way to prove that it is safe to eat and free from bacteria than to cook it to the right temperature.

You can cook your bacon in the oven, microwave, or frying pan, or you can even decide to grill it. Whatever method you decide to use for your bacon, make sure it cooks to a temperature that is safe to eat. Check out this guide to cook your bacon properly and correctly.

Cooking bacon in the oven is a good way to make your bacon crispy and without a mess. You can also spread all of your bacon on the oven floor at once, and be assured it won’t splatter as it gets done.

Firstly, line the oven tray with parchment paper and arrange the pieces of bacon side by side on the tray.

Secondly, cook the bacon at a temperature of 400°F for about 15 minutes till it is crispy and chewy, depending on the texture you want it to be. Rotate the tray once or twice to make sure that the bacon cooks evenly.

Lastly, remove the tray from the oven and arrange them on a clean plate with a paper towel.

Is Bacon Ready To Eat When You Buy It?

What Happens If You Eat Bacon Pink?

If you eat bacon, you expose yourself to food poisoning and your body to diseases such as trichinellosis and bacterial infections.

Yes. Cured bacon is raw and should not be eaten. The process of curing the meat is to prevent it from fermentation and also preserve its flavor. Cooking the bacon, which is cured meat, should be done before eating. Otherwise, you are eating raw bacon, which is unsafe for you.

Can You Get Sick From Eating Raw Bacon?

Yes, you can get very sick from eating raw bacon. This is because there are many parasites and bacteria in bacon that can make you sick when you eat it raw or undercooked.

Is It Unsafe To Eat Raw Bacon?

Yes. It is unsafe to eat raw bacon. This is because raw bacon contains bacteria, parasites, and viruses that could have been eliminated when cooked. If you do not cook the bacon properly, you expose yourself to infections and serious diseases.

What Is The Safest Way To Cook My Bacon?

Baking your bacon is the best way to cook your bacon to a safe-to-eat point because once it has been properly timed, you just place it on the oven tray, which also dries out the fat, which causes you to add more calories, and this leaves the bacon properly cooked and safe to eat.

Can My Dog Eat Raw Bacon?

Yes. Your dog can eat raw bacon because, unlike humans, they are less prone to diseases and parasites that cause illness as a result of eating raw bacon. It, however, can cause digestive problems when dogs consume raw bacon in high quantities.

Can You Eat Smoked Bacon Raw?

No. Smoking the bacon does not cook it to a point where it is safe to eat. Some butchers merely spray the bacon with a smoked flavor, and this does not remove the bacteria and viruses on it. Do not eat smoked bacon raw; it is not safe.

You cannot eat raw bacon because it can cause food poisoning and illness. When the bacon has been cooked, it is tasty and chewy and can be enjoyed either alone or with any food of your choice.

Since bacon is tasty and healthy when cooked, it is recommended to eat your bacon in moderation. 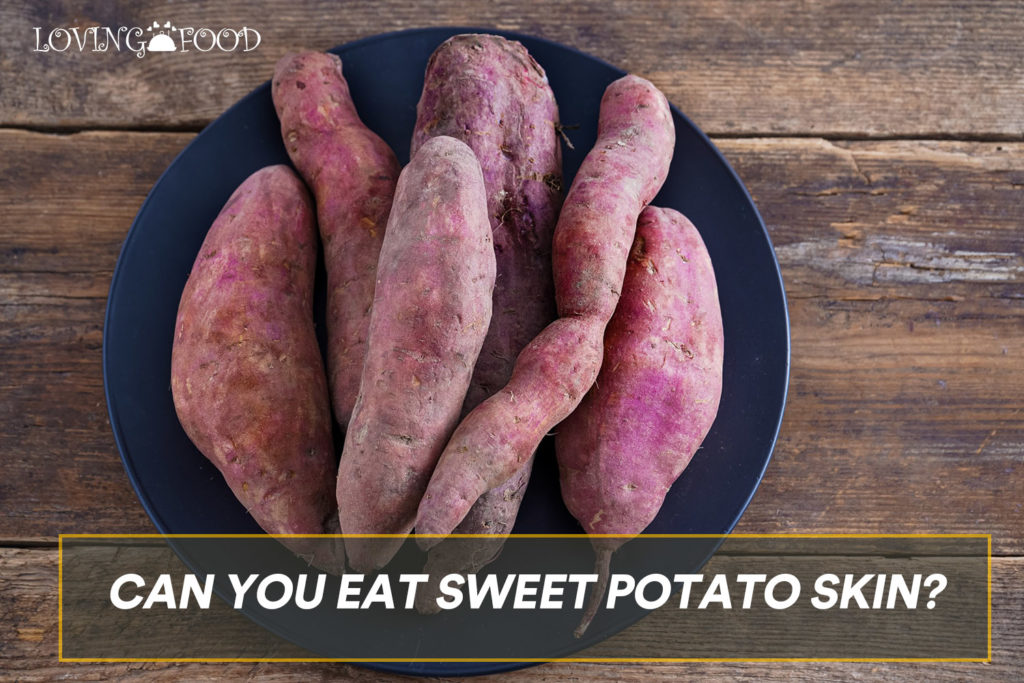 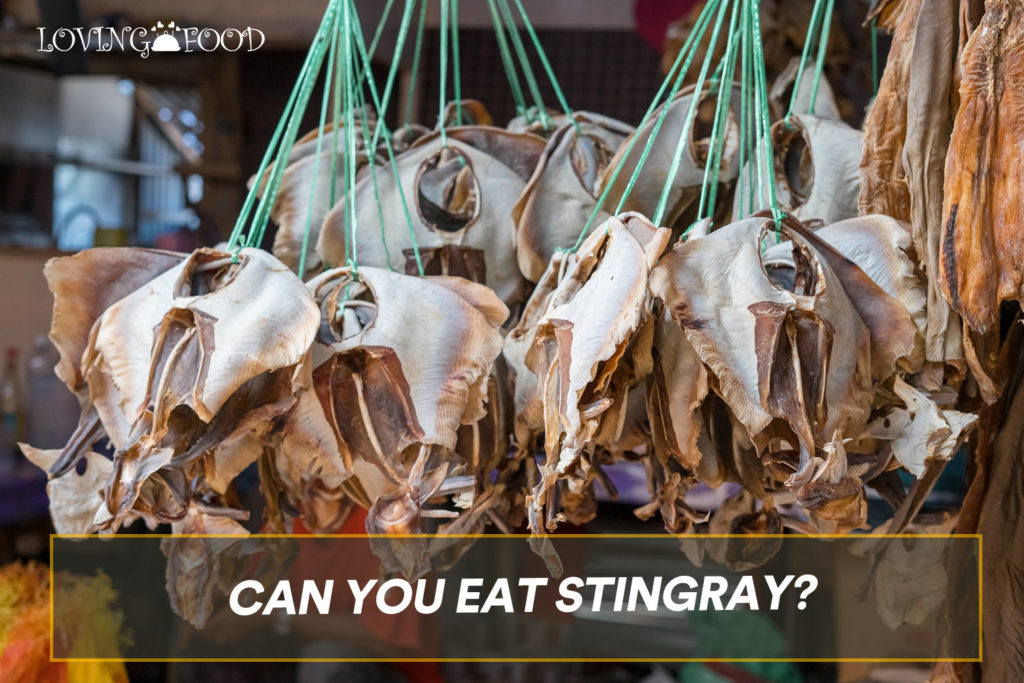 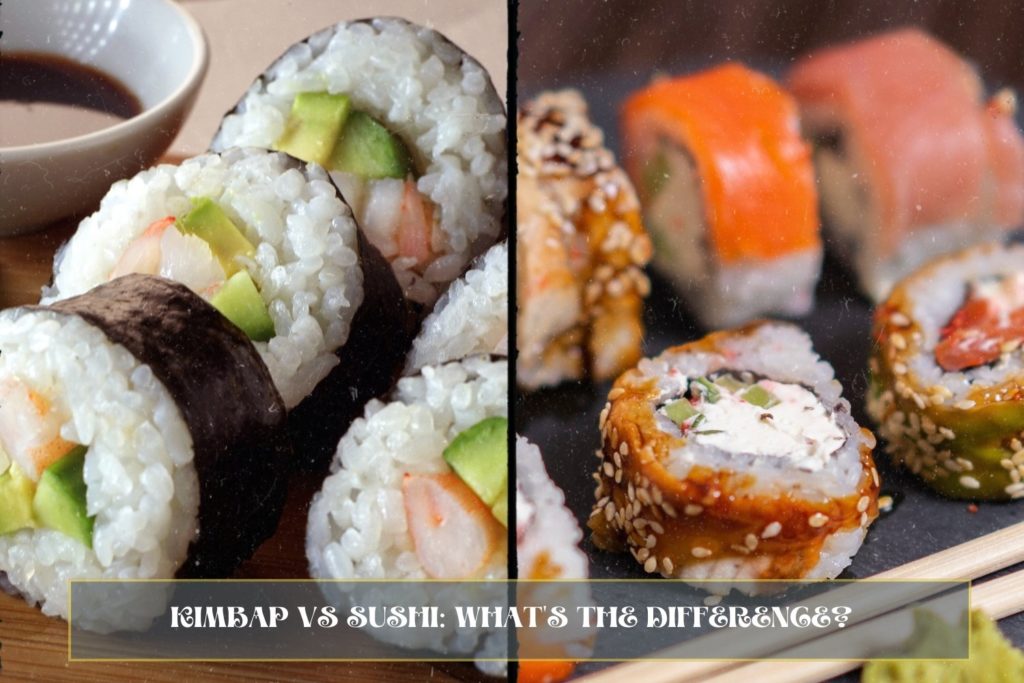